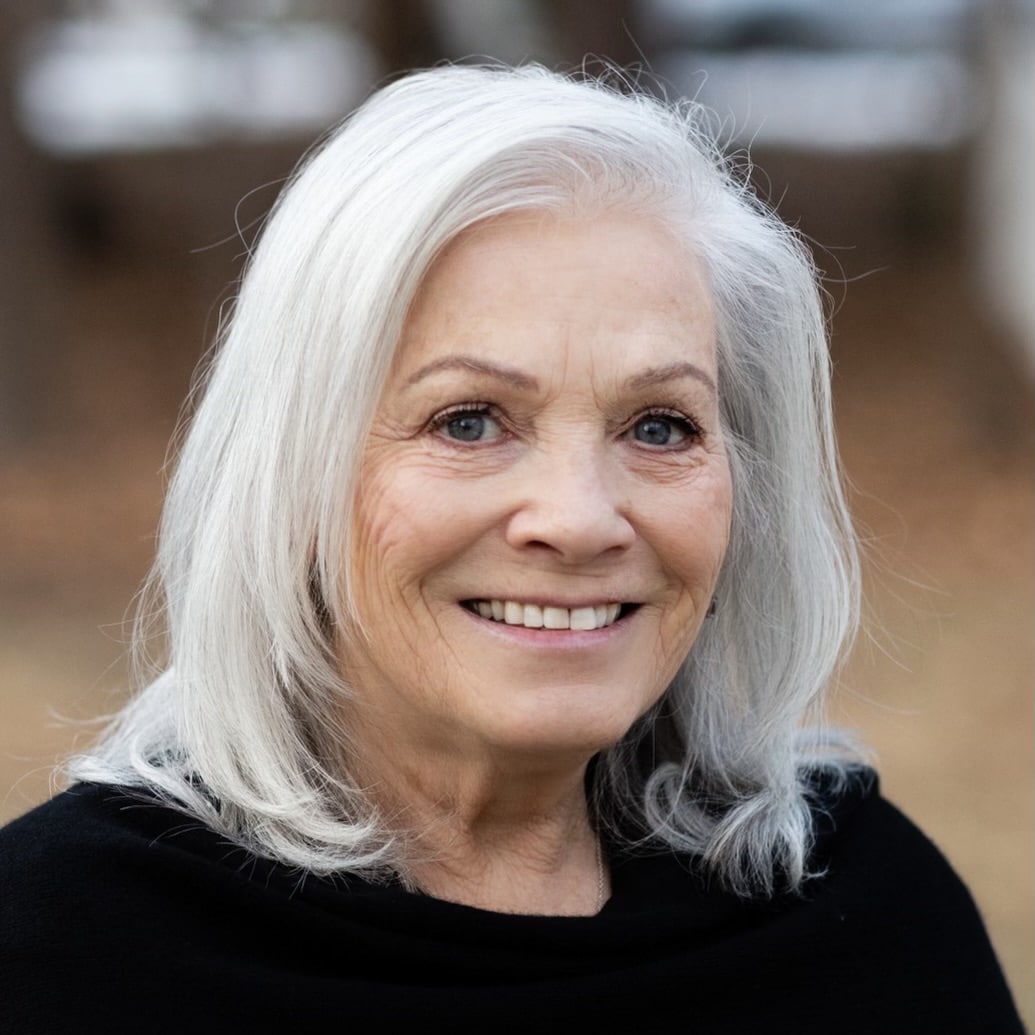 “A healer does not heal you. A healer is someone

Our Patron, Dr Betty Martin, came all the way from

We want our students to have somewhere beautiful t

New beginnings are happening 🌸🌸Do you want t

There comes a point when you’re finally able to

With feedback like this, it's no wonder we love wh

Take a minute to consider the difference… Ego l

Anger is quick to rise to the surface in a heated

Could our home for our Advanced Diploma in Contemp